Matthew Lepre, a 27-year-old Australian entrepreneur who has made a fortune in the niche of eCommerce, with multiple 6-figure business ventures, finally launches the next batch of his eCommerce mentorship program.

Matthew Lepre, a 27-year-old Australian entrepreneur from Sydney, Australia is now known as an ecom biz connoisseur because of his multiple 6-figure eCom ventures that add up to his total net worth which is around 8-figure these days.

Matthew has already been featured on Forbes, Entrepreneur, and Daily Telegraph as well as on CNN and Fox News, etc. It is because of his smart work and unorthodox approach to both models of eCommerce: dropshipping and the traditional or inventory model, that Matthew is now considered in the upper echelon of the glittering and somewhat pretentious eCom community.

And in this world, “pretentious” translates to social proof or the evidence that someone is actually just as successful or rich as they claim. So, from Lamborghini to multiple vacations to the top exotic locations on God’s green Earth, Matthew has seen it all. 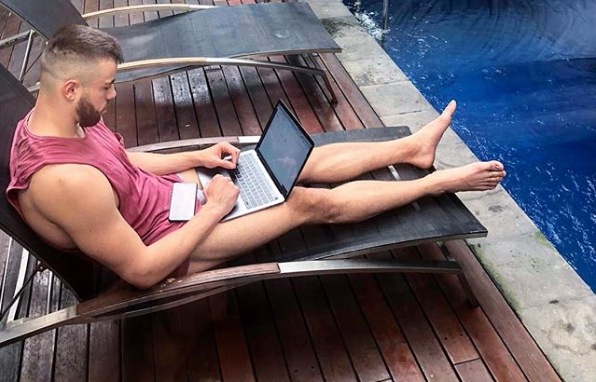 And it is because of this feeling of achievement, this sense of fulfillment, that Matthew has been helping newcomers sort out the big eCommerce puzzle. His eCom mentorship program has been making a buzz for quite some time.
Ashwin, one of the students from the first batch happily brags about how after learning dropshipping secrets from Matthew he was able to take his business from 0 to $140,000 within less than 4 months.

Another student, Dev, from Matthew’s hometown, says that after joining Matthew’s Dropshipping Accelerator Program, he went from nothing to $5000 in sales in only 6 days after he launched his store following the same methods that Matthew taught.

It’s ironic that Matthew, who once wanted to follow a 9 to 5 in dentistry, has decided to take it upon himself to change, revolutionize and improve the dynamics of work – especially in a post-Covid-19 world.

Guy from Sydney joined Matthew’s training on dropshipping and all relevant factors, and within a few months of launching his store and implementing the strategies revealed during that training, he made, “over 40,000 USD” which is why he’d “highly recommend this course for anyone that’s looking to get into eCommerce.”

Matthew has announced just a week ago that he is going to accept applications for the next batch of his eCommerce mentorship program. Considering the success of his previous batches (the reviews can be seen on the aforementioned page), this one seems to be an even bigger success in making. 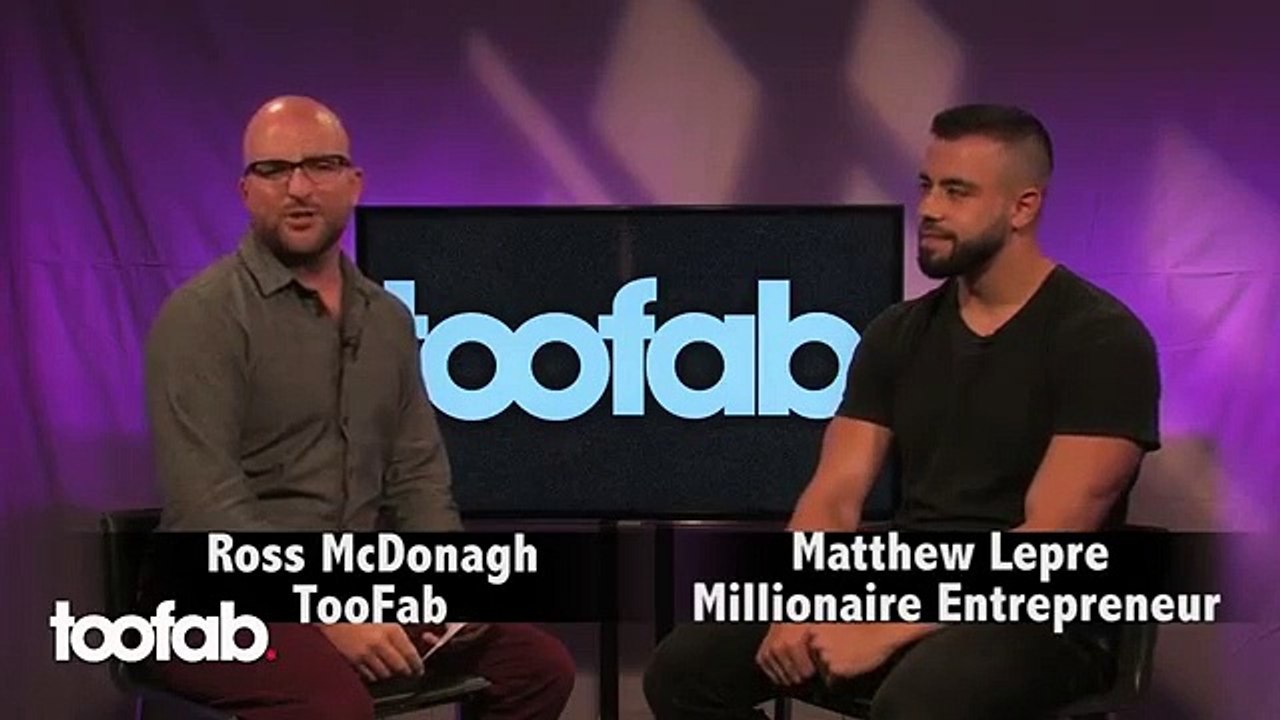 Be the first to comment on "After Making a Multiple 6-Figure Fortune in ECommerce, this 27-Year-Old Australian Entrepreneur is Teaching the Same to Others"